Jayne Mondoy was teaching fifth through eighth grade at St. Elizabeth School in Central Oahu—and enjoying the work—when she felt driven to build her leadership skills. She started looking for a graduate program that could prepare her for the rigors of Catholic school administration.

And she found Chaminade’s Master of Pastoral Theology.

“School administration was something that I believe God was calling me to do,” said Mondoy, MPT ’00.

At Chaminade, Mondoy found a graduate program that incorporated both “practical aspects of responsible stewardship” and the mission of Catholic schools. “It really was a wonderful blending of both,” she said. “The education at Chaminade really served me well in building an awareness and a level of competence in areas that school administrators require—and certainly in my current position.”

That position is the director of the Office of Religious Education at the Diocese of Honolulu, a role Mondoy has held since 2005. Previously, she served as dean of curriculum and instruction at Saint Louis School and spent seven years teaching in Hawaii Catholic Schools.

Mondoy took a circuitous route to teaching and educational leadership.

In the late 1980s to mid-1990s, she and her husband were living in San Francisco and climbing the corporate ladder. He was in engineering and she was in merchant banking. Everything changed when they had their first child. They moved back to Hawaii, where they had both grown up.

And Mondoy decided to pursue a lifelong dream of teaching.

Education was fulfilling, challenging, inspiring—everything she’d hoped it would be. She knew administration was her next step, but she needed the right preparation. At Chaminade, she said, she found professors who were passionate and happy to give students individualized attention.

“They actually are involved in the stuff they teach. It’s not theoretical,” Mondoy said. “I didn’t have to look too far to find mentors that helped me understand how stewardship mission truly works together.”

Mondoy added that she still uses the foundation she built at Chaminade in her everyday work.

And she continues to expand on her knowledge, too, including as a consultant for the National Conversations of Parish Life and Committee for Cultural Diversity with the US Conference of Catholic Bishops. Mondoy has also published extensively on religious education, including with her 2017 Loyola Press title, Cultivating Your Catechists: How to Recruit, Encourage, and Retain Successful Catechists.

She said she is especially excited about helping to build a stronger voice for Pacific Islanders in the national Catholic community. And she said Chaminade’s inclusive and rich campus environment helped prepare her for her current role in helping to highlight and celebrate a diversity of voices.

“I often reflect on my experiences at Chaminade, collaborating with a community of peoples from around the world. This was another way I was being prepared by just being on campus,” Mondoy said.

And to today’s emerging religious scholars considering Chaminade’s MPT program, she has this message: “Be open to that call because our world needs your voice, your leadership. Our world needs well-formed young people who have the compassion of Christ and can play that sensibility out.” 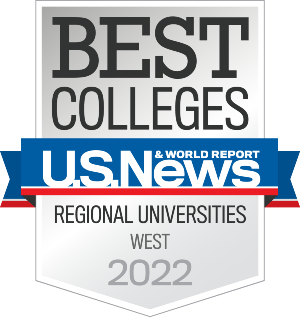 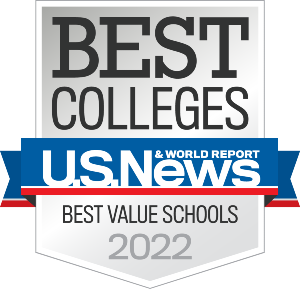 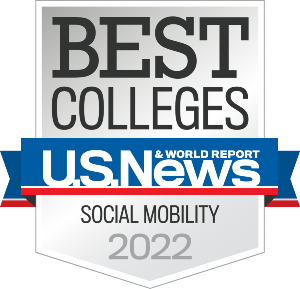